Sad as Hell: The Extraordinary Life of Peter Finch is a two act, biographical drama for an ensemble cast.

In 2018 the play received dramaturgical support from Melbourne’s Burning House Theatre Company. This was followed by a Burning House TC run workshop with actors in mid-March 2019.

In October 2019, the play acquired an American producer for further development/production. More details to be announced in late 2020. 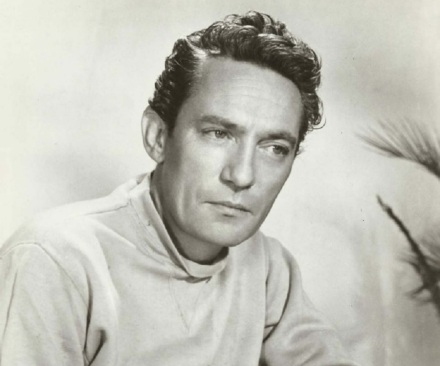